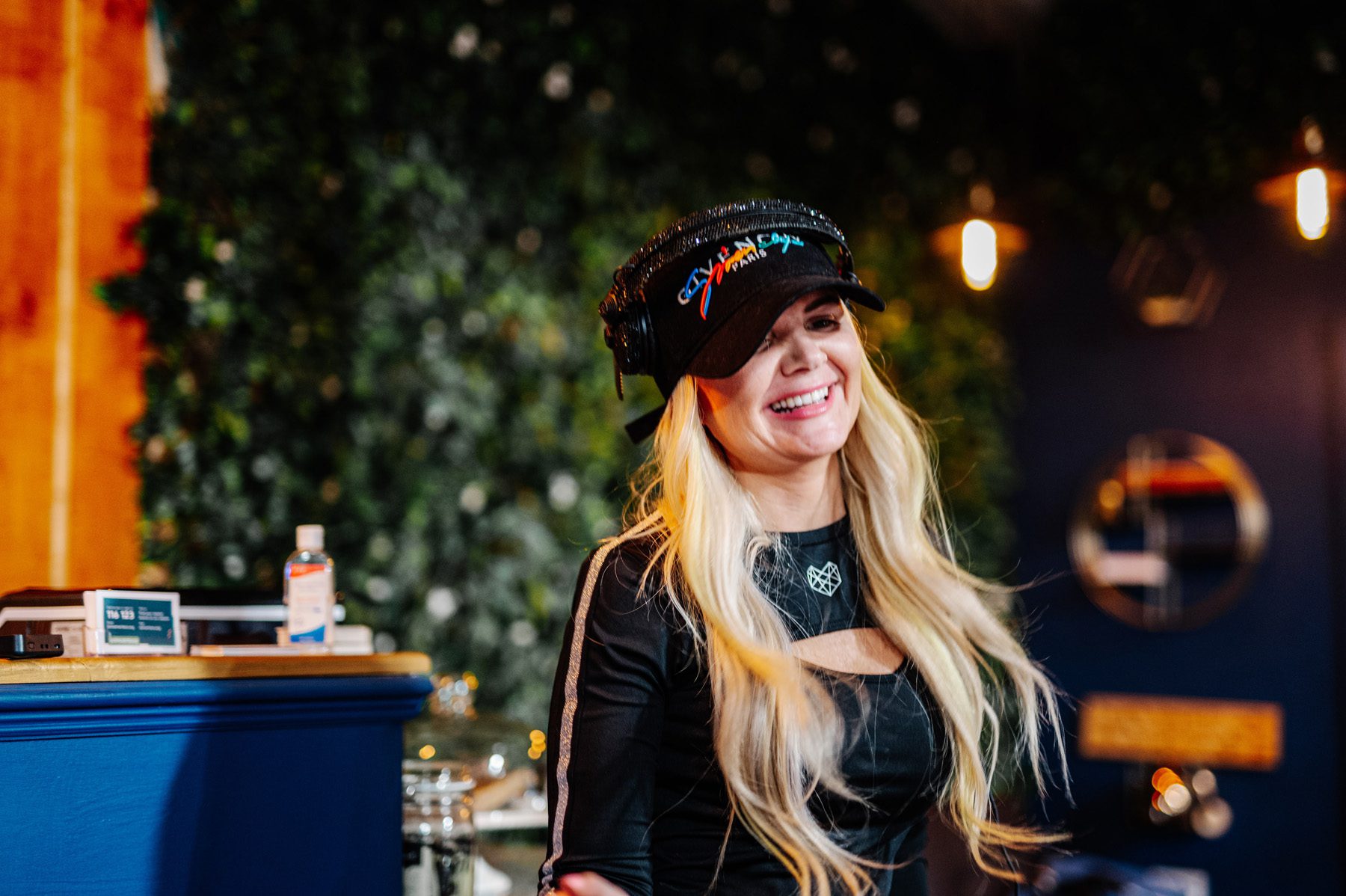 Rage Fitness Company are based in Blacon, Chester, and deliver a variety of programmes to individuals and community groups aimed at tackling a range of issues such as health, fitness, mental health and well-being whilst helping tackle issues such as anti-social behavior.

Rage Fitness Company have been working closely with Avenue Services – a joint venture between Sanctuary Group and Cheshire West and Chester Council – in the Blacon area for the last 8 months.

Working alongside the Police and other organisations, a plan to engage young people and look at infrastructure, education and training, health and well-being was introduced. Local businesses were invited to discuss how they could help the local community.

The partnership struck between the two organisations has grown considerably over the last 8 months, with Rage Fitness Company becoming involved in an expanding number of programmes.

Rage delivers programmes covering anti-social behaviour, education, health and working with offenders who are about to return to the community.

Chris Leicester from Avenue Services commented: “What impressed us about Craig initially was his integrity. Having come from a similar background, he had an ability to empathise and connect with the people in the community we were trying to work alongside. When you add to this Craig’s technical expertise, capability to deliver and the drive he brings from his military training, we felt he could add real value.”

What Have Been The Results?

Throughout the partnership, the following results have been noted;

The Potential For Growth

Rage Fitness Company sees the good work in Blacon as a potential blueprint that can be replicated across other communities and that will be part of the focus moving forward.

Follow us on social media for the latest news and updates about Rage Fitness Wellbeing Group.